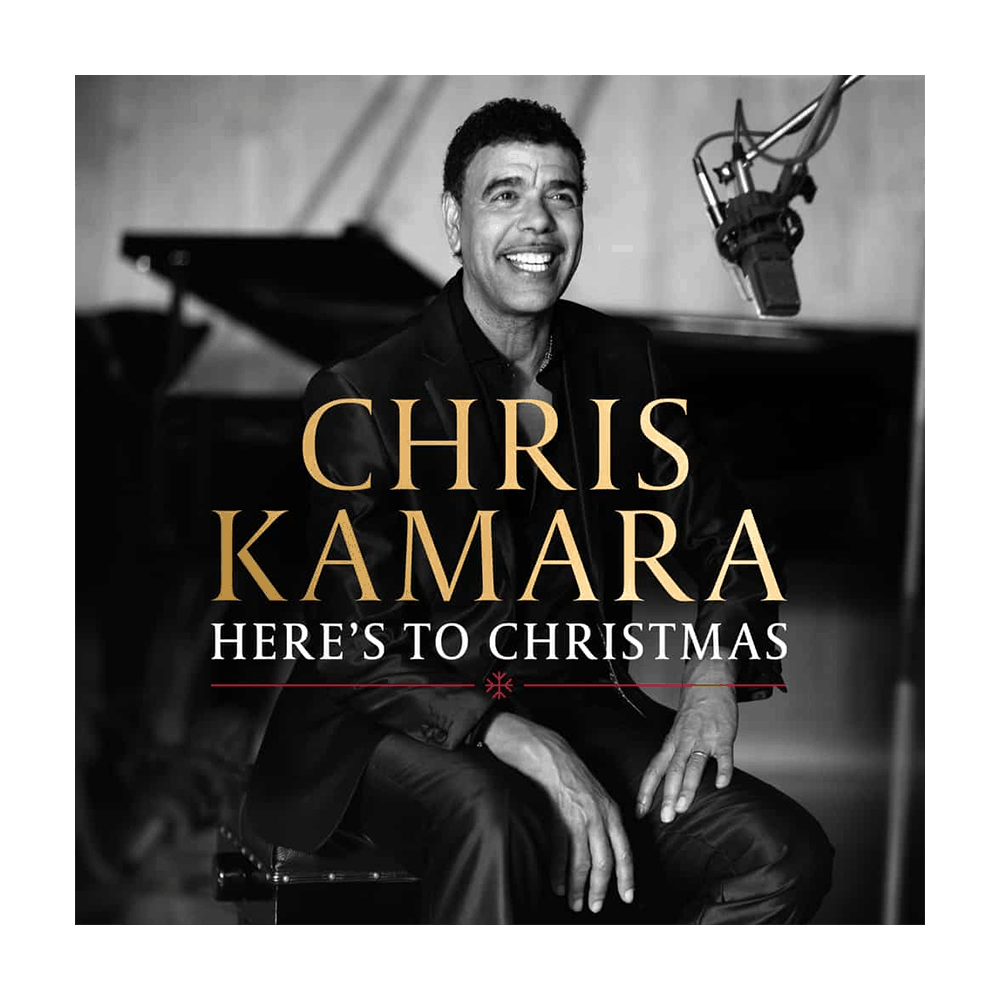 On his love of music and his debut album, Kammy said: “I know it might be surprising to some, but anyone who knows me – especially those who shared a changing room with me in my playing days who first told me I could sing – will tell you what a big fan I am of big band music.

Tracklisting:
1. Let It Snow!
2. Here's To Christmas
3. Winter Wonderland
4. Rudolph the Red Nosed Reindeer
5. Santa Claus Is Coming To Town
6. Jingle Bells
7. Frosty the Snowman
8. Santa Baby
9. It's Beginning To Look A Lot Like Christmas
10. Have Yourself A Merry Little Christmas