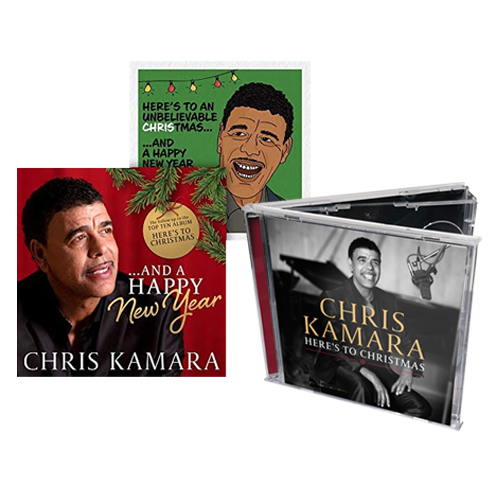 *product may differ to image displayed

1. I Wish It Could Be Christmas Everyday
2. I Believe In Father Christmas
3. In The Bleak Midwinter
4. Dear Mr Claus
5. White Christmas
6. The Christmas Song
7. Blue Christmas
8. O Come, All Ye Faithful
9. We Wish You A Merry Christmas
10. Happy New Year